{Cableabc.com }Copper prices rose on Thursday, buoyed by a weaker dollar and optimism about stimulus from China. Copper for December delivery was up 1.58% from Wednesday's settlement to hit $3.52 a pound ($7,744 a tonne). 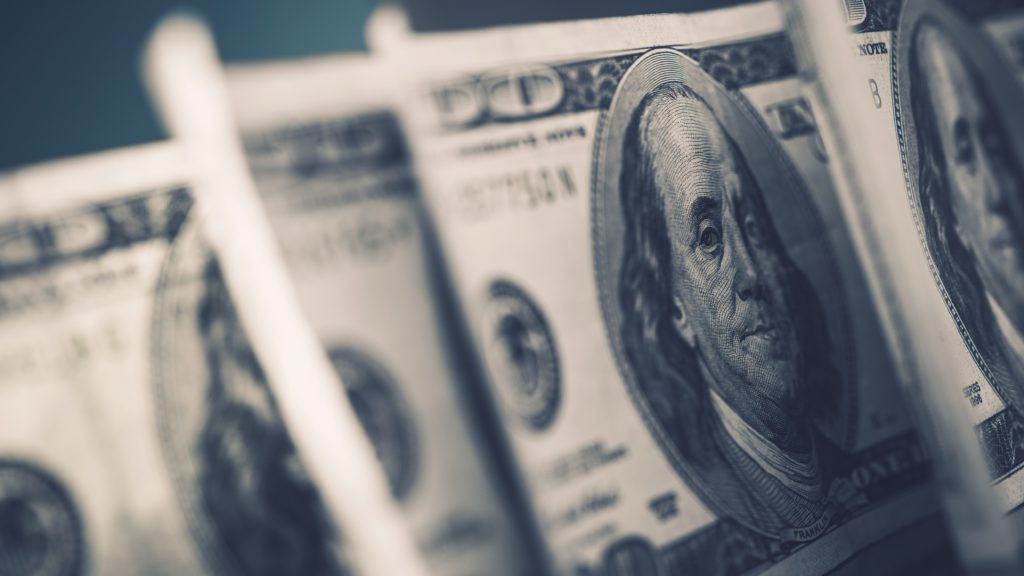 The U.S. dollar index fell after Japan intervened in currency markets for the first time since 1998 to support the battered yen. "A weaker dollar is definitely helping copper, but the question mark is how long this can last when the Fed is aggressively raising rates," said Nitesh Shah, commodities strategist at WisdomTree.

"China's data may offer some hope, including that loose monetary and fiscal policies are starting to yield some results in terms of final demand for industrial metals."

11,200 tonnes of copper arrived at London Metal Exchange (LME) warehouses on Tuesday, the largest single-day warrant since June.Total inflows have exceeded 35,000 tonnes so far this month, but this has been largely offset by outflows. The main stock of 118,000 tonnes rose by only 3,625 tonnes at the end of August.