Home / News / What is Shielded Cable used for?

What is Shielded Cable used for?

shielded cable Shielding is the isolation of metal between two regions of space to control electric and magnetic fields and electromagnetic waves from one region to the other area to another area of induction and radiation. Specifically, it is the shielding of components, circuits, assemblies, cables or The whole system of interference sources surrounded by shielding to prevent the spread of interference electromagnetic field to the outside: shielding the receiving circuit, equipment or system.

The shield surrounds the receiving circuit, equipment or systemto prevent them from the influence of external electromagnetic fields. This is because the shield protects against interference from wires, cables,components, circuits or systems. 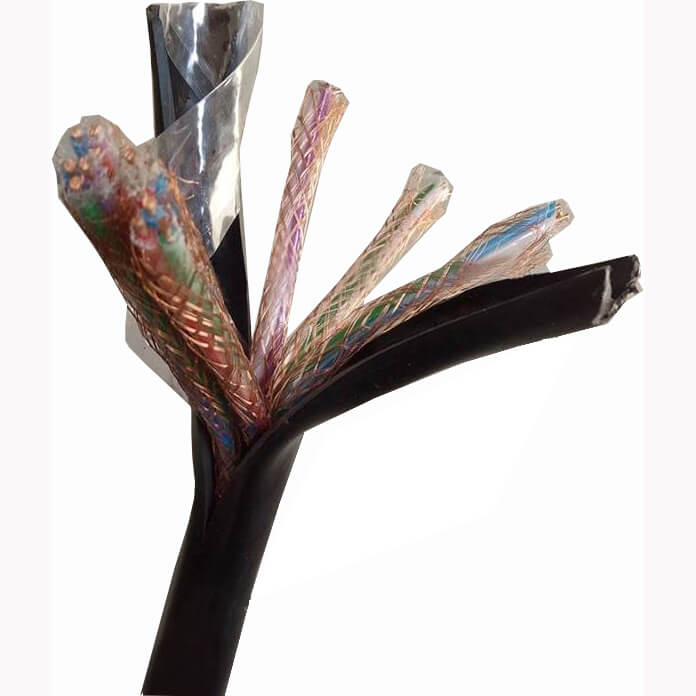 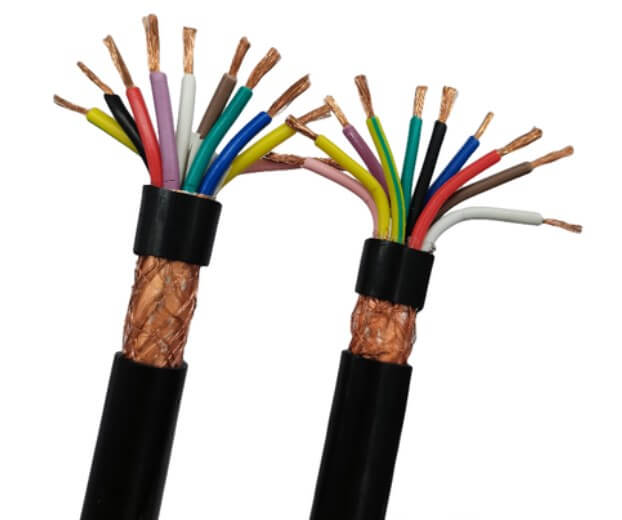 The role of the shield body, so the shield has the function of attenuating interference.

(1) When the frequency of the interfering electromagnetic field is high, the use of low resistivity of the metal material generated in the eddy current, the formation of external

The effect of shielding is achieved by using the eddy currents generated in the low resistivity metal material to create a counteracting effect on the incoming electromagnetic waves.

(2) When the frequency of interfering electromagnetic waves is low, to use high permeability materials, so that the magnetic lines of force are restricted to the shielding

inside the body to prevent diffusion to the shielded space.

Many people do not understand the principle of electromagnetic shielding, think that as long as the metal to make a box, and then ground the box,

The other is that there must not be a conductor that directly penetrates the shield. There are many conductive discontinuities on the shield, the most

The main category is the combination of different parts of the shield body formed at the non-conductive gaps.

In many literature,the electromagnetic shield is compared to a liquid sealed container, and it seems that only when the gap is sealed with a conductive elastic material. It seems that only when the gaps are sealed with conductive elastic material to the extent that no water can leak can prevent electromagnetic wave leakage. In fact, this is inaccurate. Because

whether a gap or a hole is will leak electromagnetic waves depends on the size of the gap or hole relative to the wavelength of the electromagnetic waves. When the wavelength is much larger than the size of the opening, there is no significant leakage. does not produce significant leakage. Therefore, when the interference is at a higher frequency, which is a

shorter wavelength, it is necessary to use an electromagnetic sealing liner.

at the same time. It has good electrical conductivity.

shield. But its weaving method is different from the cable shield, the cable shield is woven with multiple wires, while this shield liner is woven from a single thread. To use an analogy, it is like the sleeve of a sweater. In order to enhance the gold the elasticity of the metal mesh. Sometimes a rubber core is added to the mesh.

The role of shielded wire and cable

1, first of all, the outermost layer of the general wire is the insulation layer, mostly made of rubber. If it is a high-voltage wire, the middle of the insulation layer will be added a layer of resin-like. The filler can help the wire play a good insulating effect. The shielded wire is the outermost layer plus a shielding layer that can shield the current.

2, second, the role of shielded wire has two main aspects. First, when the wire through the flow of electricity is very large, the magnetic field around the current will be shielded by the shielding layer in the wire. Second, the shield can play a good grounding protection function, when the wire is broken inside, leaking out of the current shielding, so as to play a protective effect of other components.

In practical applications, The purpose of shielding is to conduct the induced electromagnetic noise to earth as a return path for the noise signal, which is crucial. Failure to understand its meaning can mean ineffective shielding. The cable shield and its termination must be able to provide a low impedance ground path for electromagnetic noise. An ungrounded shielded cable will not work effectively, and any break in the ground path. Any break in the ground path or too many nodes will reduce the shielding performance of the cable by increasing the grounding impedance.