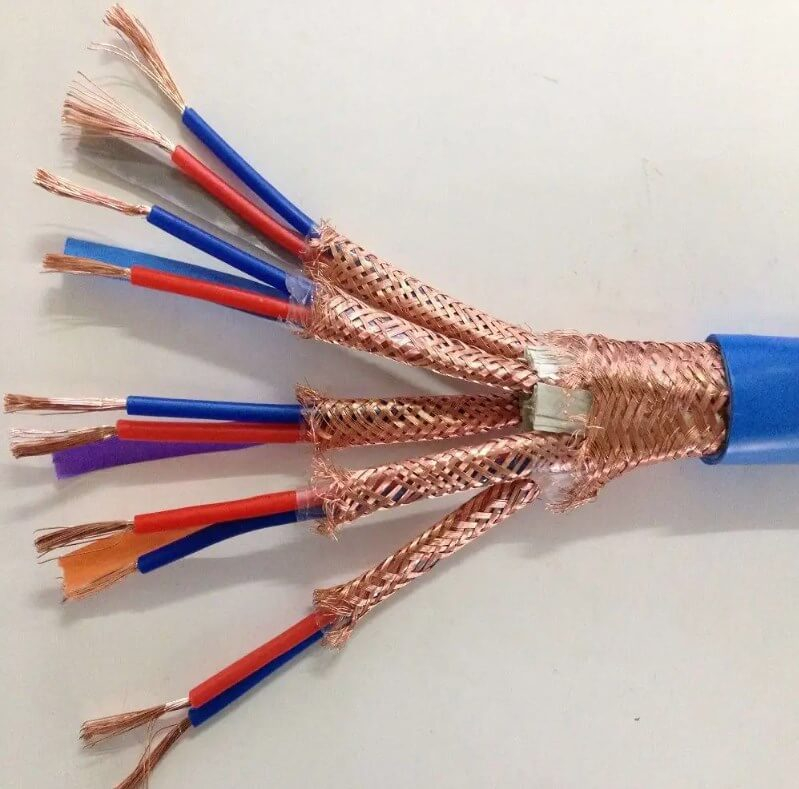 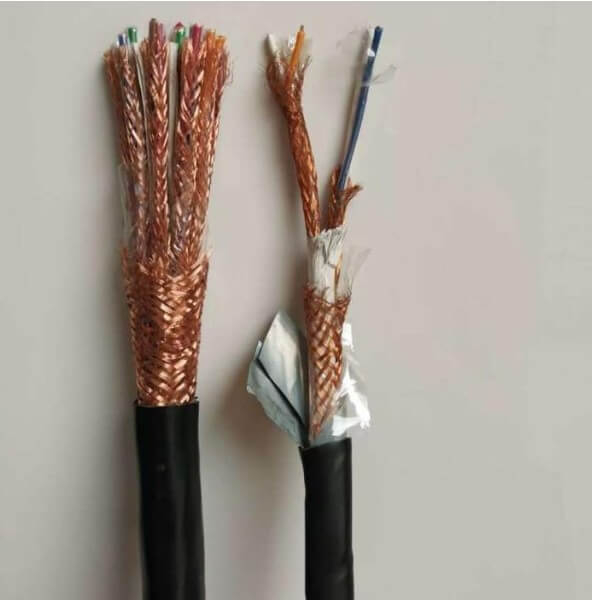 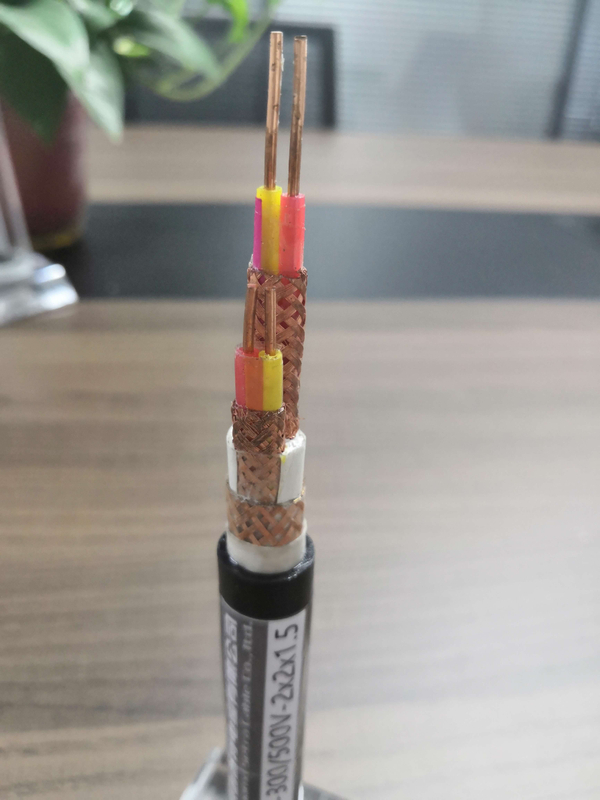 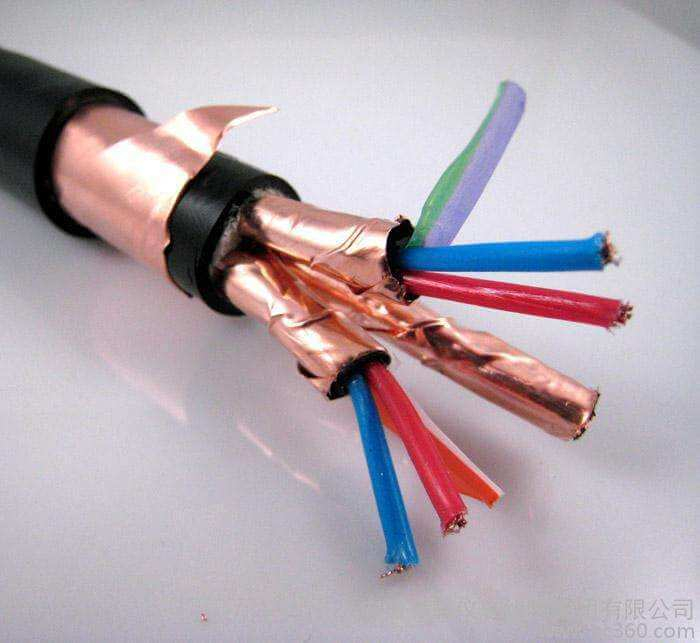 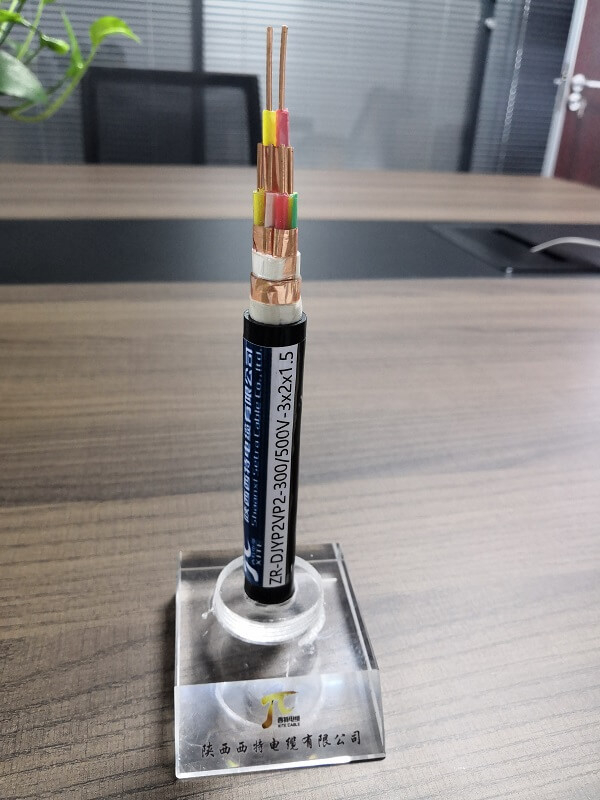 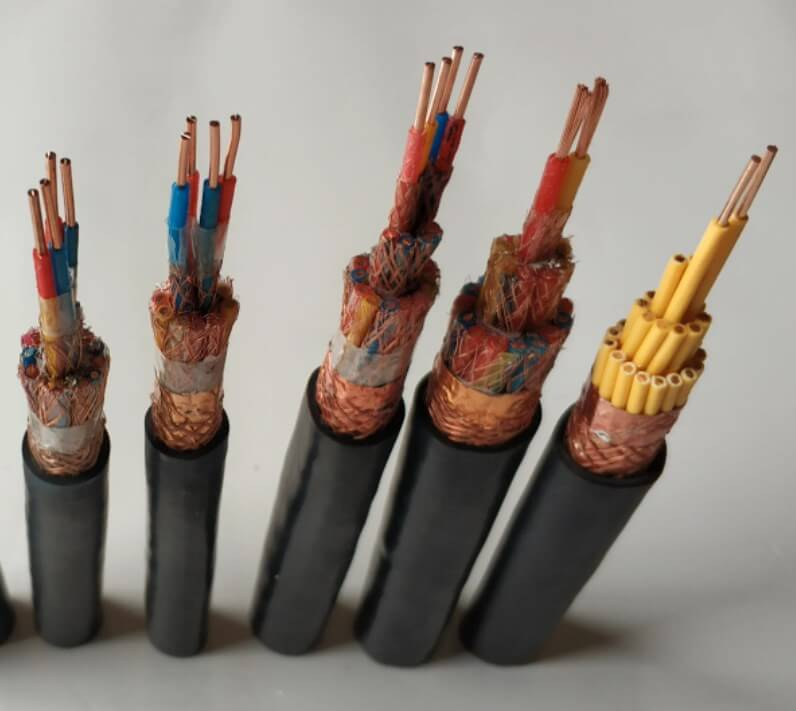 instrumentation screened cables including collectively screened (CAM) and those individually screened and collectively screened (ICAM). These can be Polyethylene (PE), cross-linked Polyethylene (XLPE), Polyvinyl Chloride (PVC). They also generally have a PVC outer sheath or low smoke zero halogen(LSZH) sheathing for areas where smoke and acid gas emission would cause a serious problem in a fire situation.  BS5308 instrumentation cables, are also available armored with steel wire armour or steel tape, offering protection against mechanical stresses.

2, Regarding to the cable with PVC , polyethylene insulation, their conductor allowed long term operating temperature is 70 ℃ .When a short circuit

happened(The maximum duration is less than 5 seconds), The conductor allowed maximum operating temperature should be 160℃

We supply a wide range of instrumentation cables suitable for an even wider range of applications across industries where manufacturing and processing operations are controlled and measured by electronic means.

Cables with Low smoke zero halogen, fire resistance, flame-retardant is our advantage, we have National Patent Certificate on it.

We have CCC and ISO9001 certificate, we can accept ODM, OEM and also can accept personal customized.